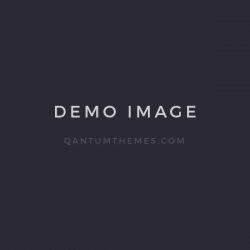 Just as we began recording tonight’s episode of the Breitbit Evening News, we learned that sources were telling MSNBC that President Trump was considering firing Special Investigator Robert Mueller.

CNN’s April Ryan on Monday described “mass hysteria” in the White House over concerns the president is considering terminating special counsel Robert Mueller, who was appointed by Deputy Attorney Rod Rosenstein to oversee the Russia investigation.

As one might imagine, this bit of late breaking news consumes much if the podcast which you can listen to by clicking the player below.

“One of my sources reached out to me right before went on air and they said there’s mass hysteria in the West Wing about this,” Ryan explained “We don’t know if it’s going to happen or if it won’t happen, but what we do know: if indeed the president does fire Mueller, it shows that he’s impeding the process again.”

Will he or won’t he? Only the voices in his head that tell him what to Tweet know for sure, and they might still be deciding.