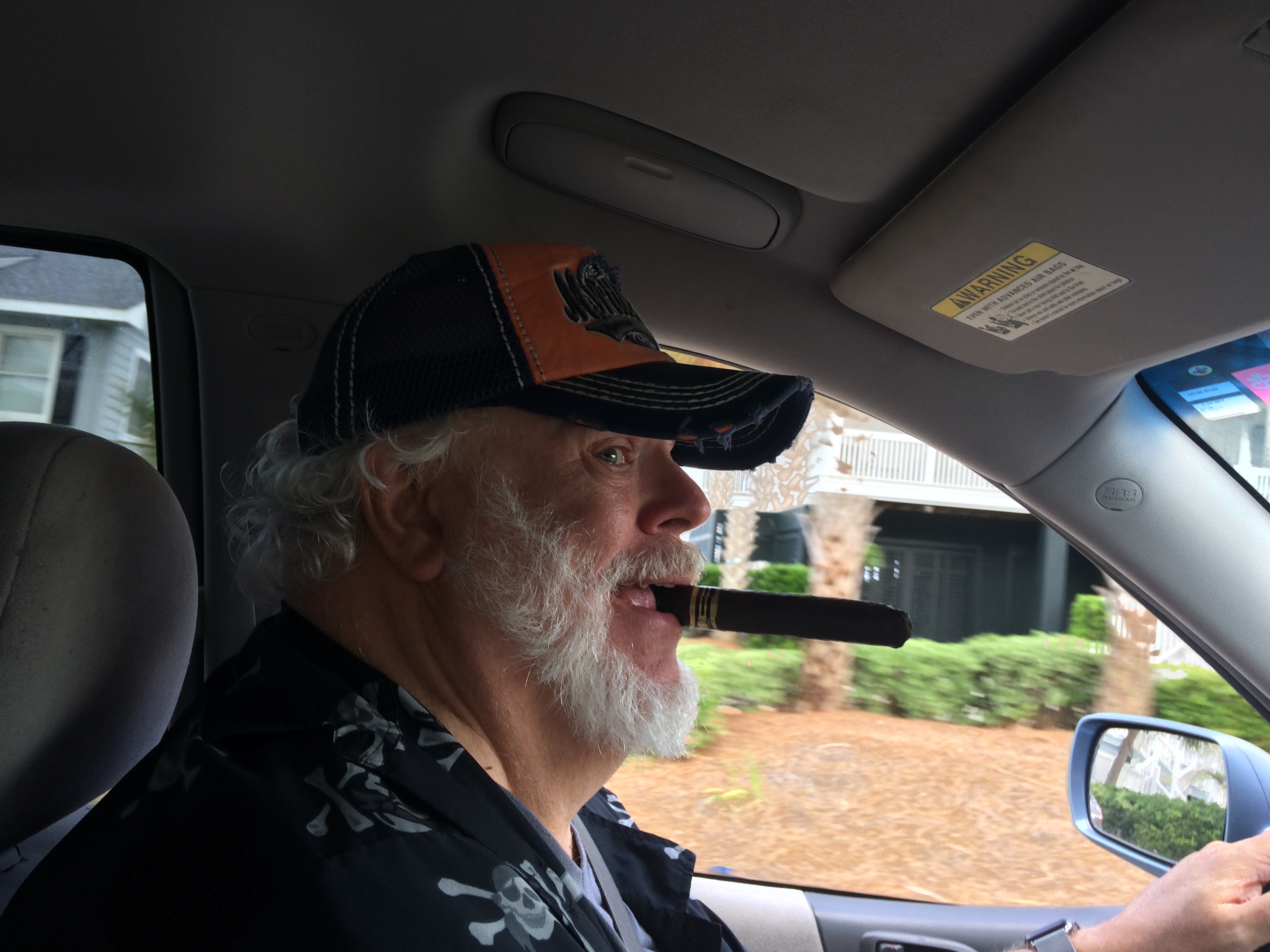 Also, we begin a whole new conspiracy theory regarding Trump and the missing immigrant kids. Trump Slapped the Tariffs! Wacky Rudy Riffs Ridiculously! Trump Begs Sessions to Reconsider. Rosenstein Reviewed Reasons for Comey Canning. Trump and Kim go from Mortal Enemies to Bestest Buds. Trump says firing Comey had nothing to do with the Russia investigation except for the fact that he said earlier that it had everything to do with the Russia investigation,